45 years in the industry starting as a trainee manager for WH Smith.

Joined West End Stationers in 1982, holding various positions in retail and operations before becoming the owner and Managing Director of sister company Almo Office Group in 2012.

Now holds the position of Group CESR Director at Complete. 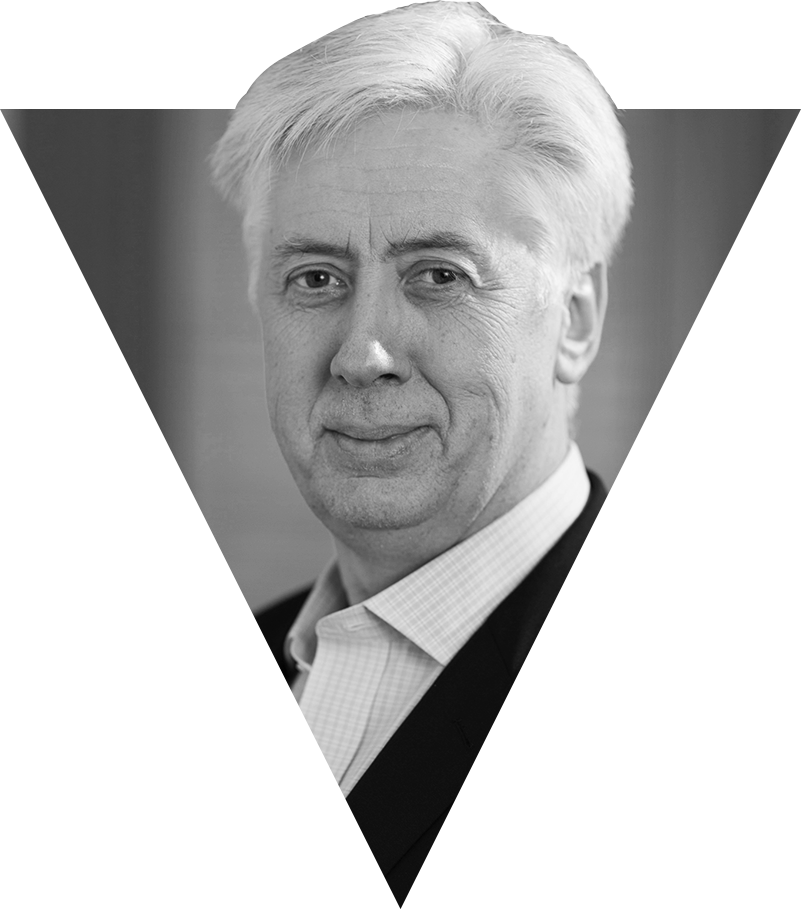 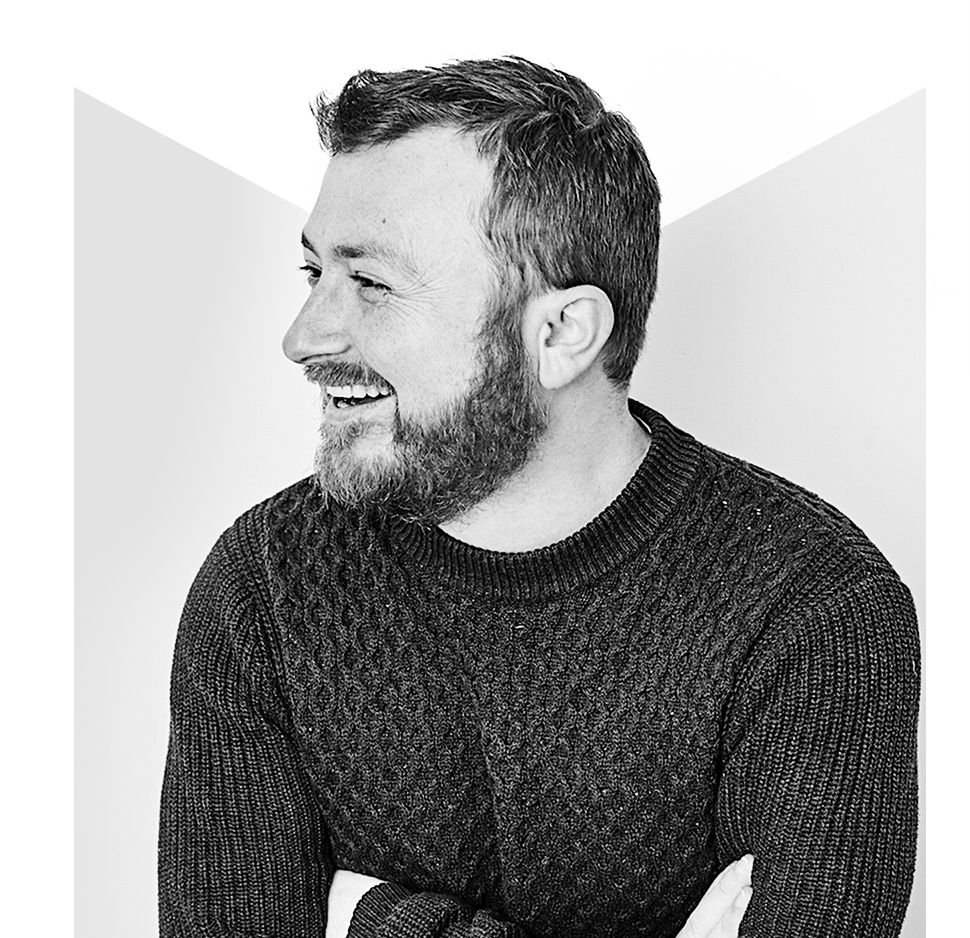 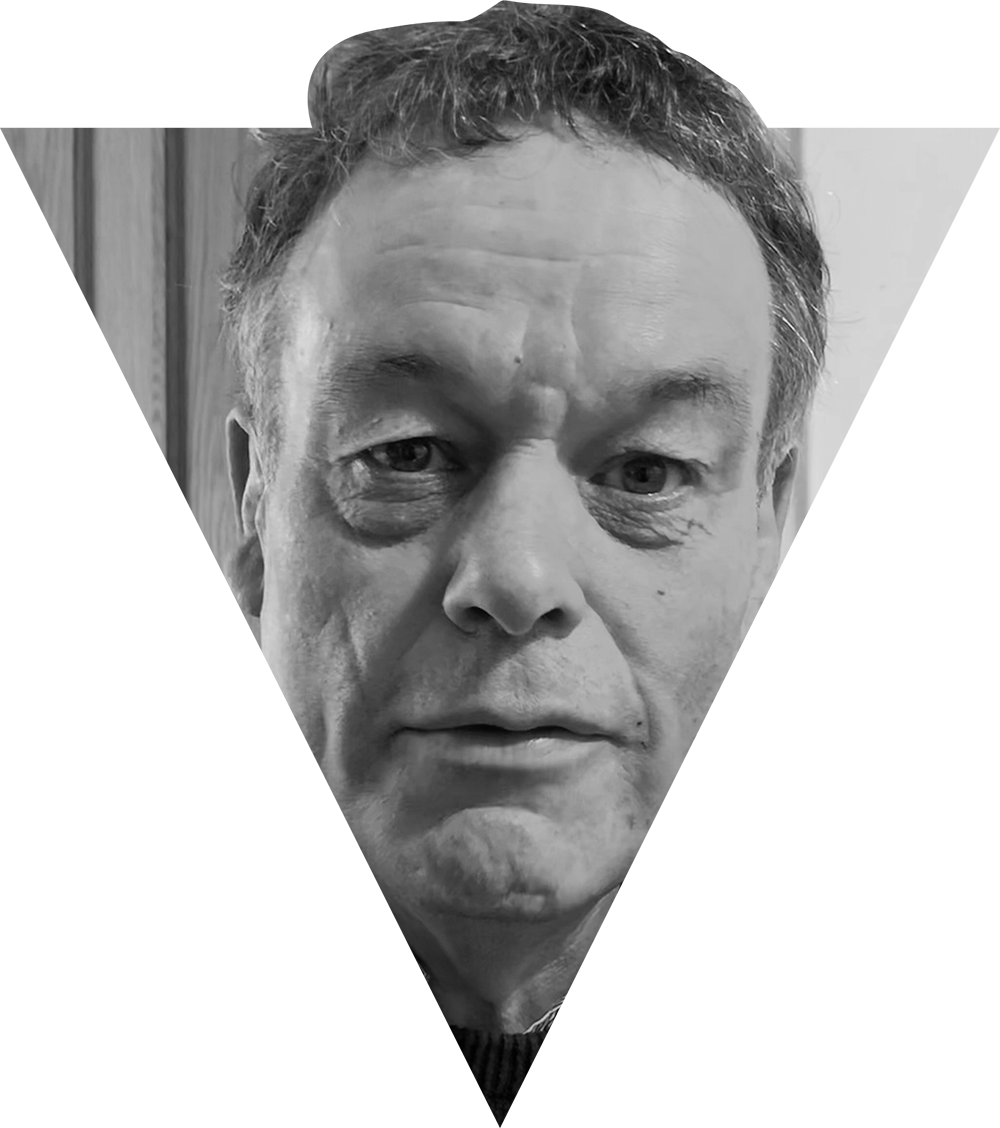 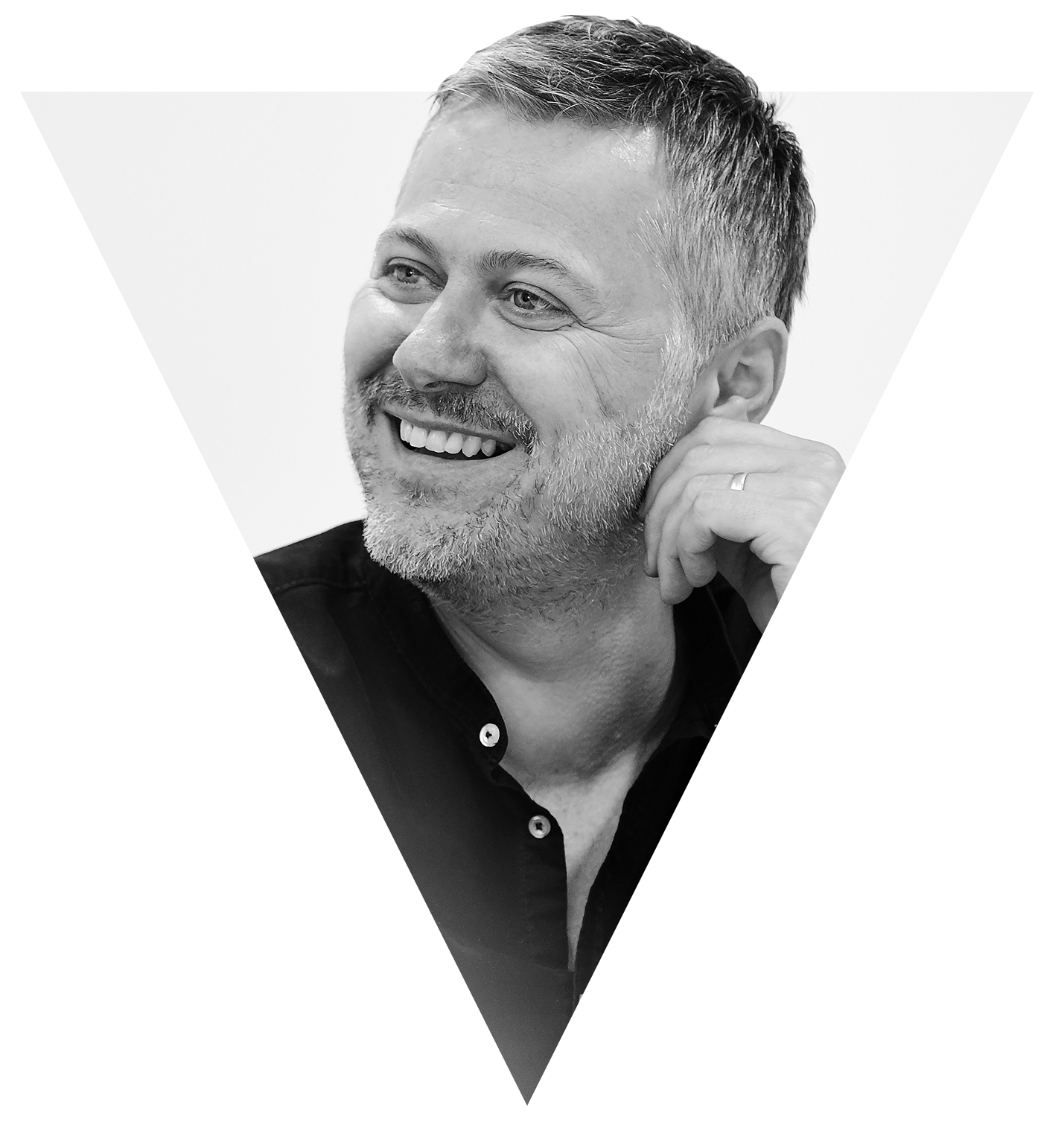 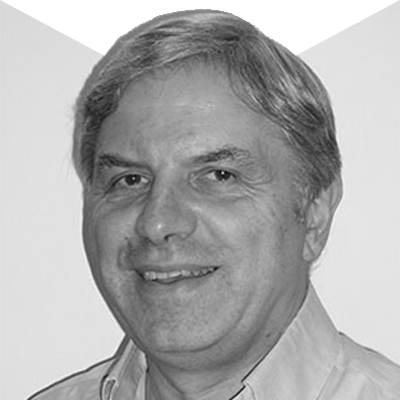 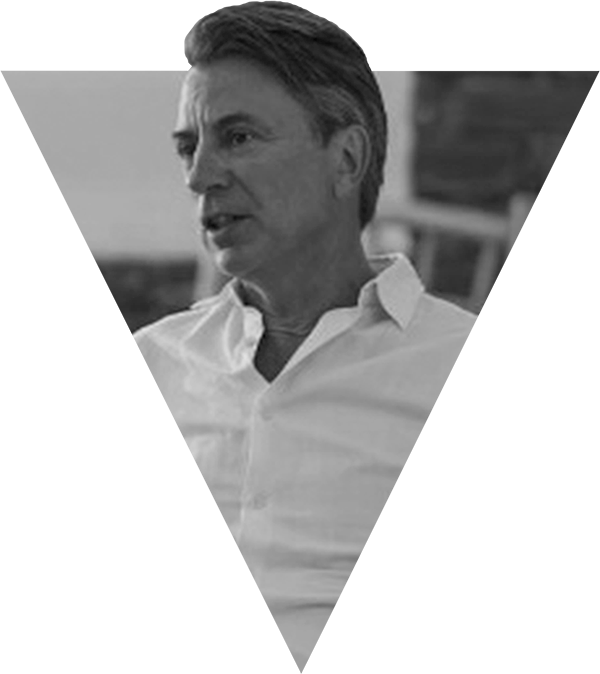 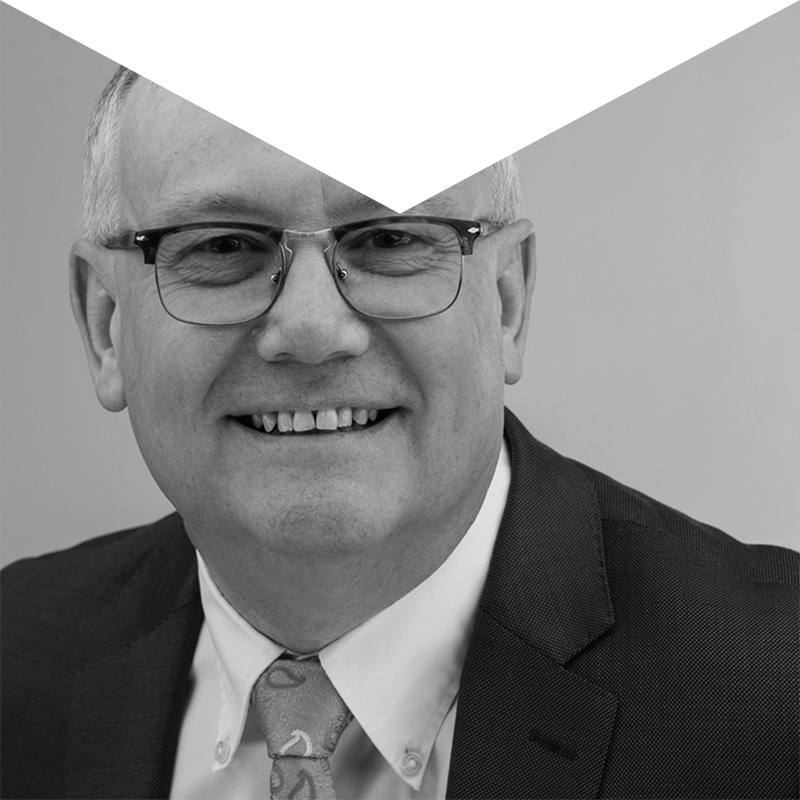 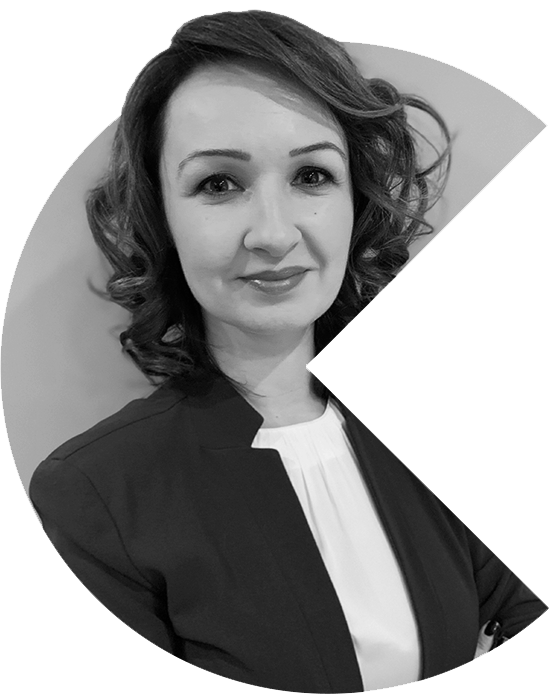 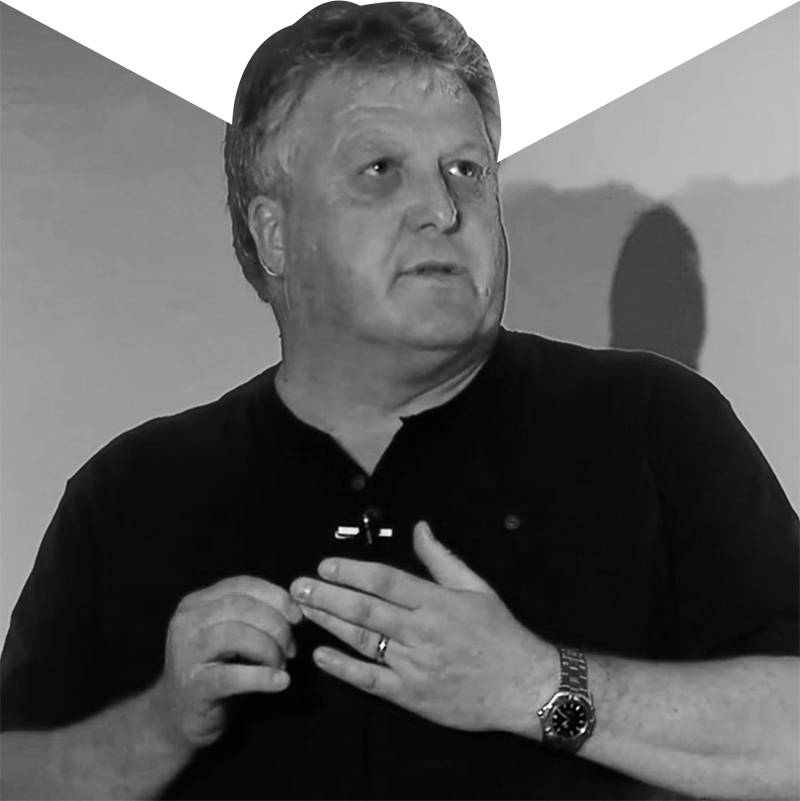 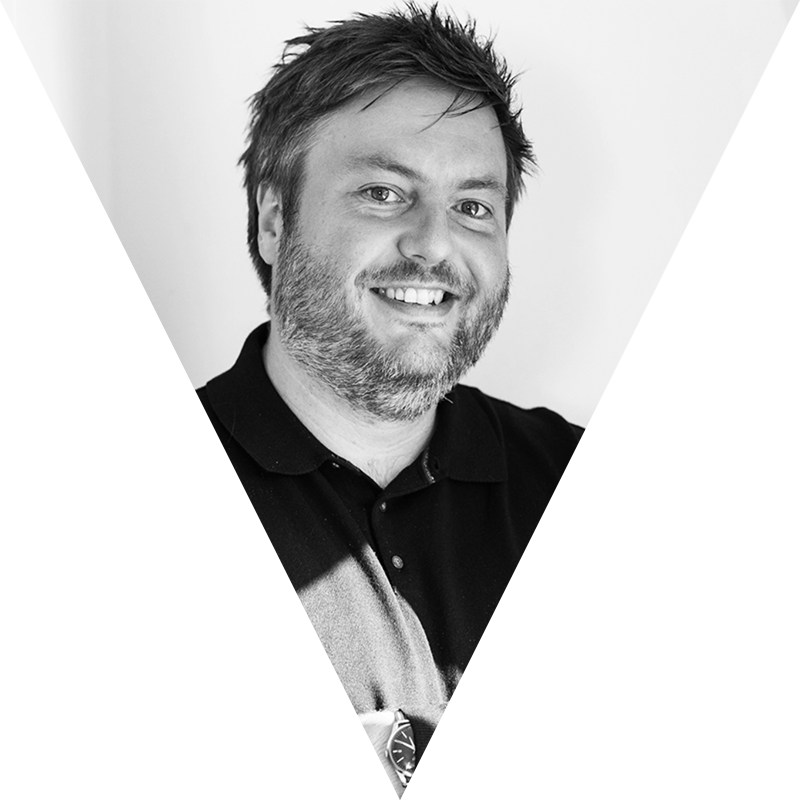 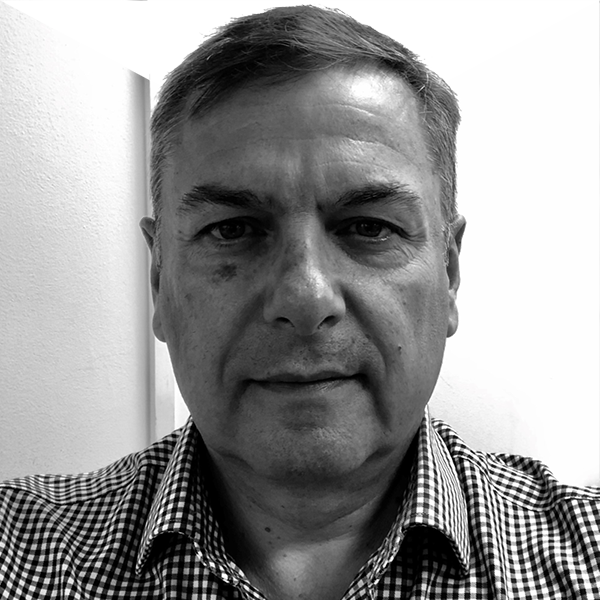 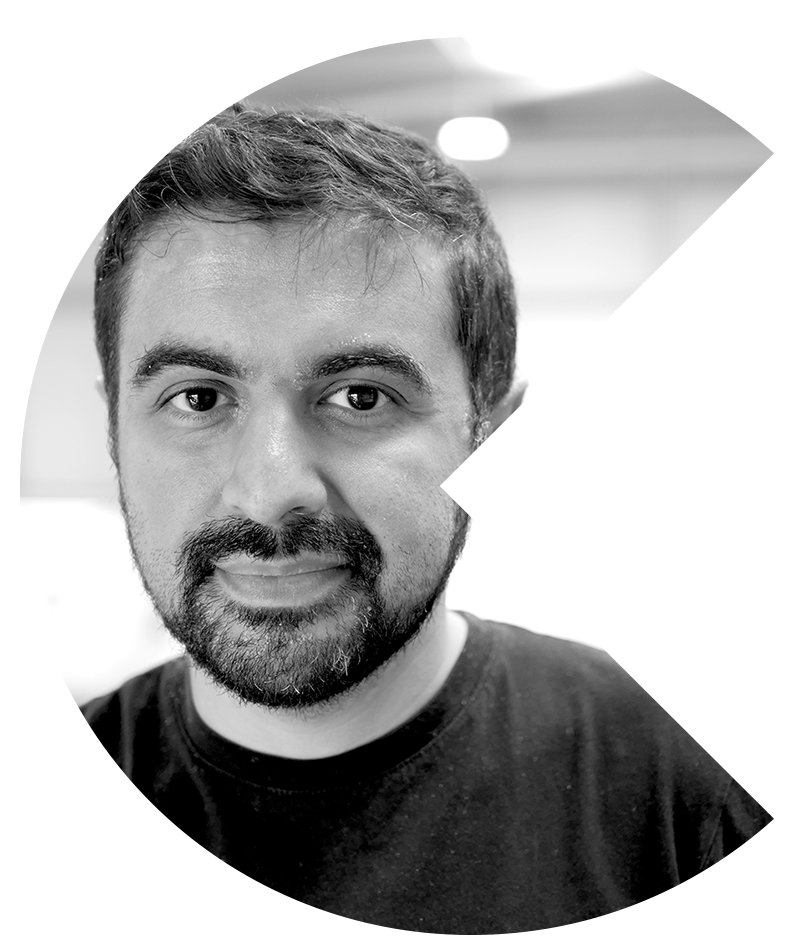 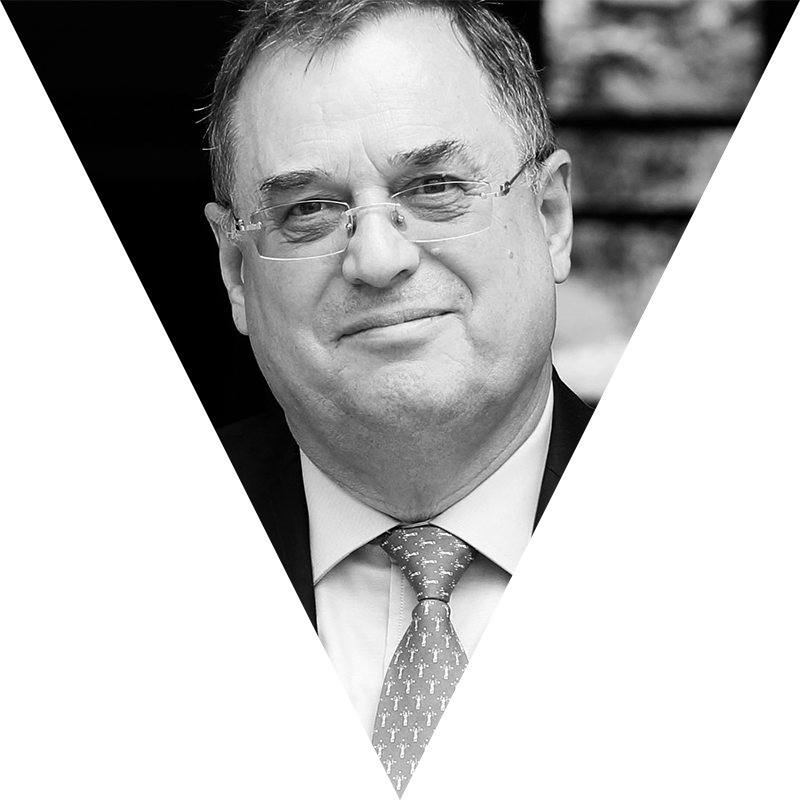 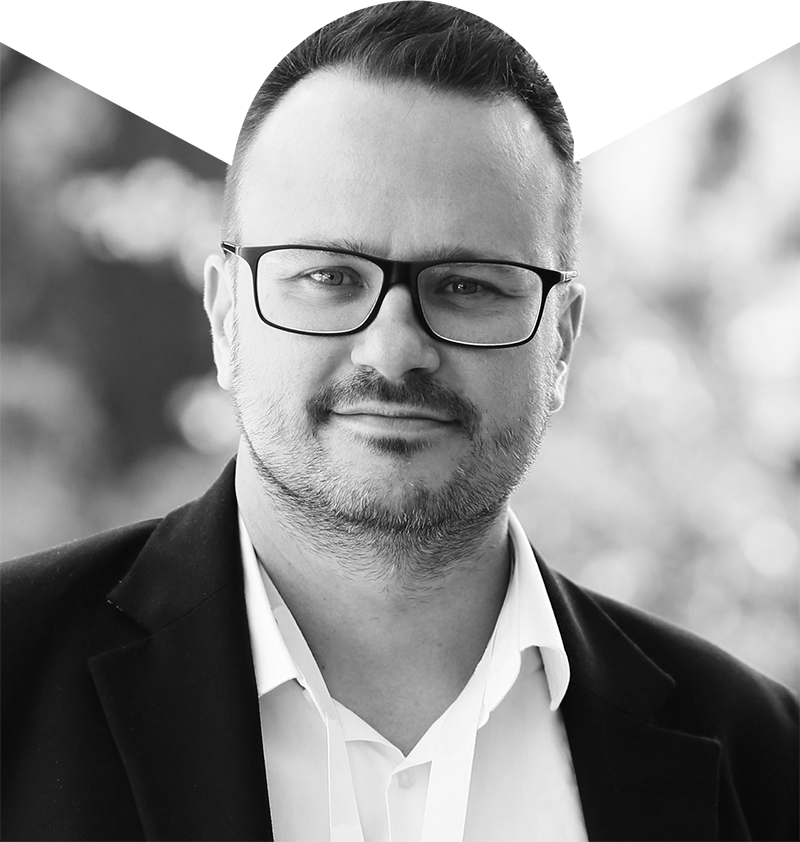 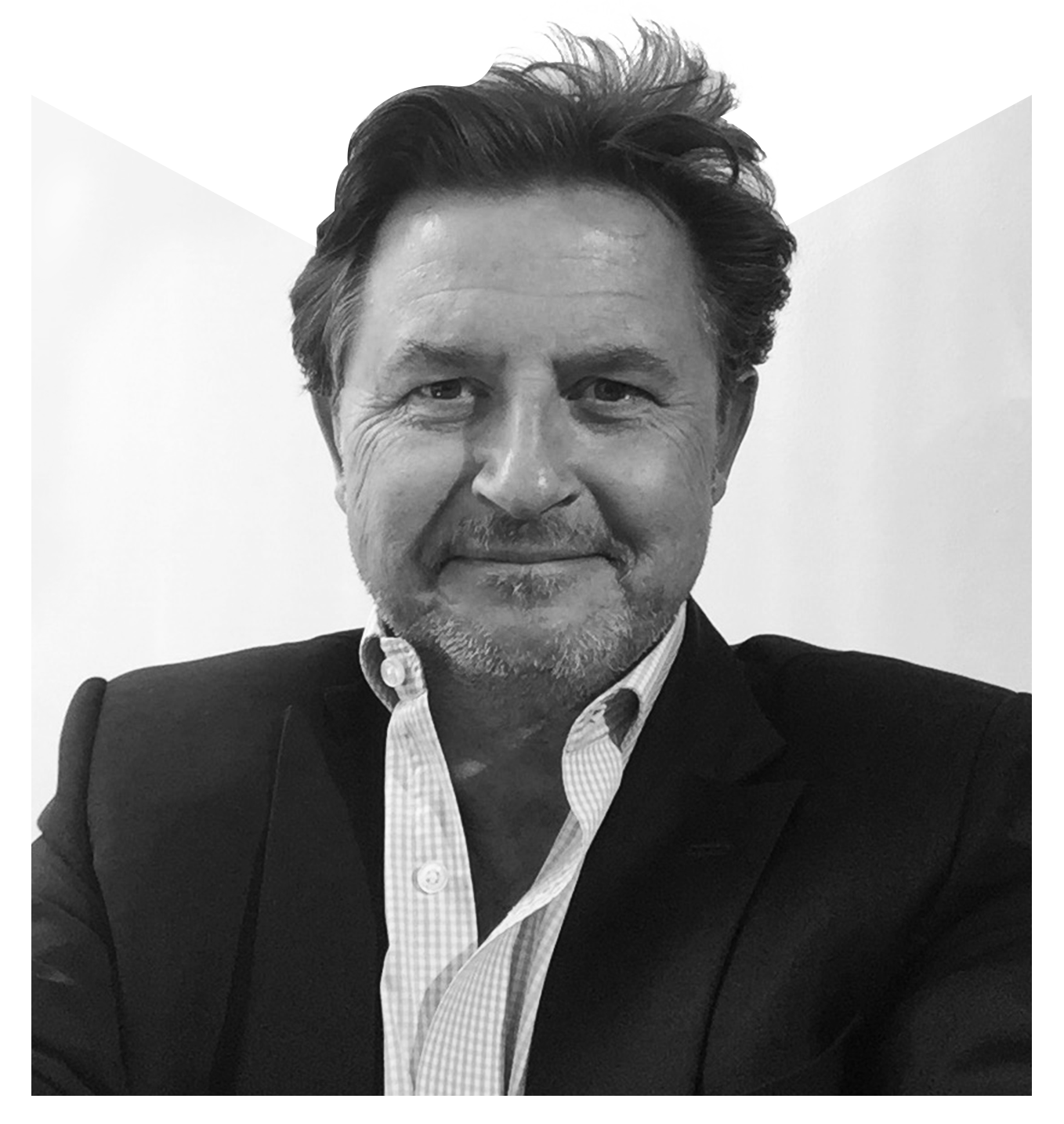