Robert established CDI as a Special Interest Group of the BPIF. It is a focal point for a network ranging through brand owners, agencies and independent designers and printers in the marketing communications chain. He has grown the Visual Media Conference from modest beginnings of 70 to 335 at the last count to establish a truly national audience with international interest.

Robert’s marketing career began in advertising and moved rapidly into corporate identity where he became managing director of two small subsidiary companies in Allied Domecq working with the likes of McColl and Conran. Intent on providing a full-service proposition he established printing and point-of-sale manufacturing facility that counted Guinness and Mercedes among its client list. Robert has a portfolio of clients who he advises as a non-executive director in strategic development, succession planning and leadership. 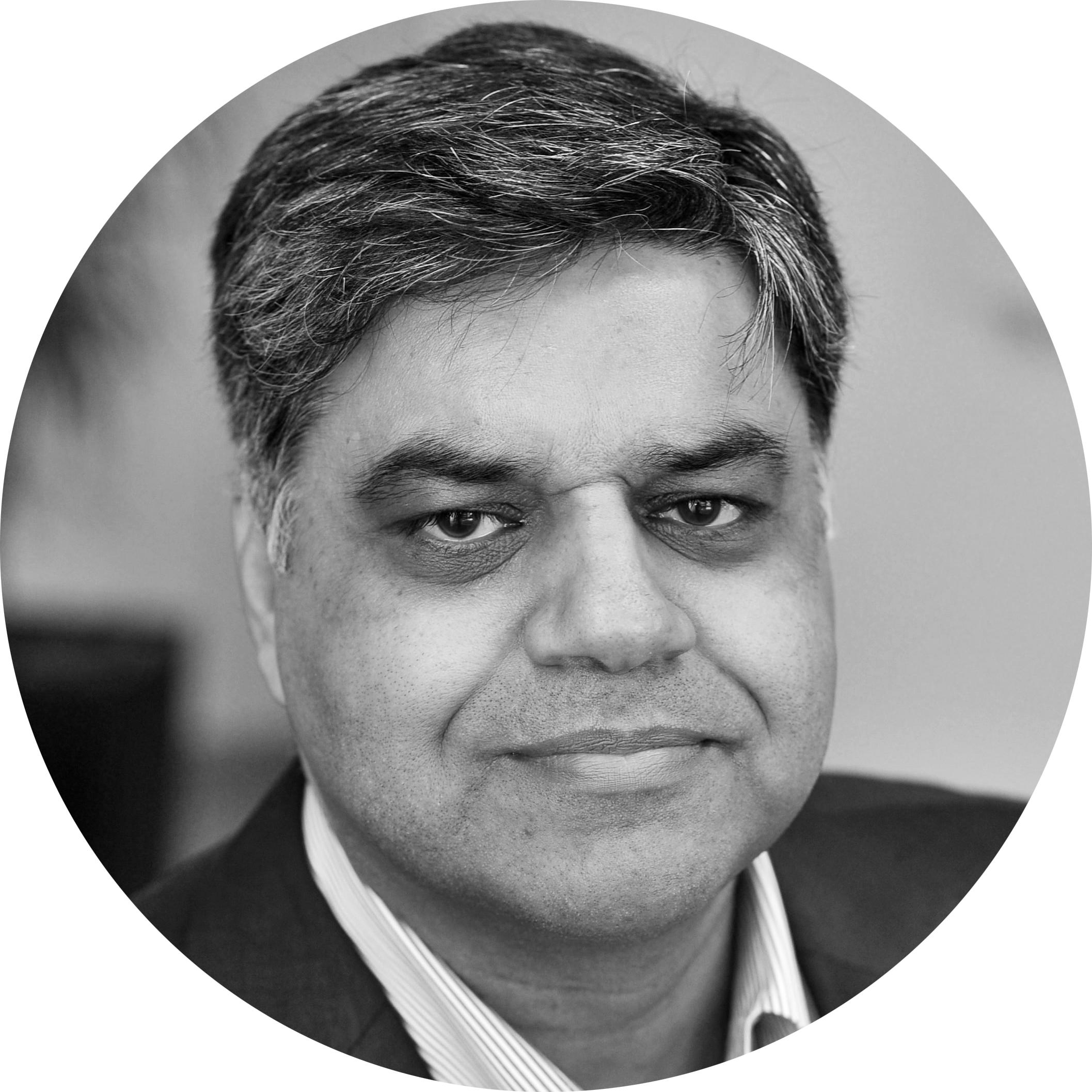 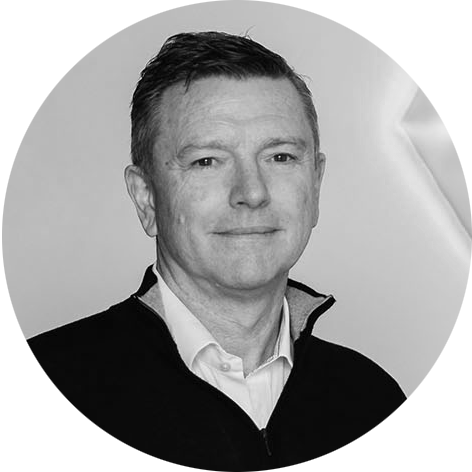 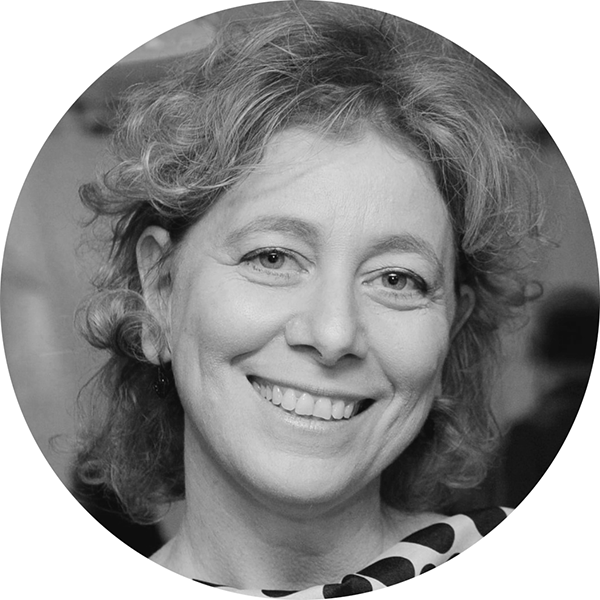 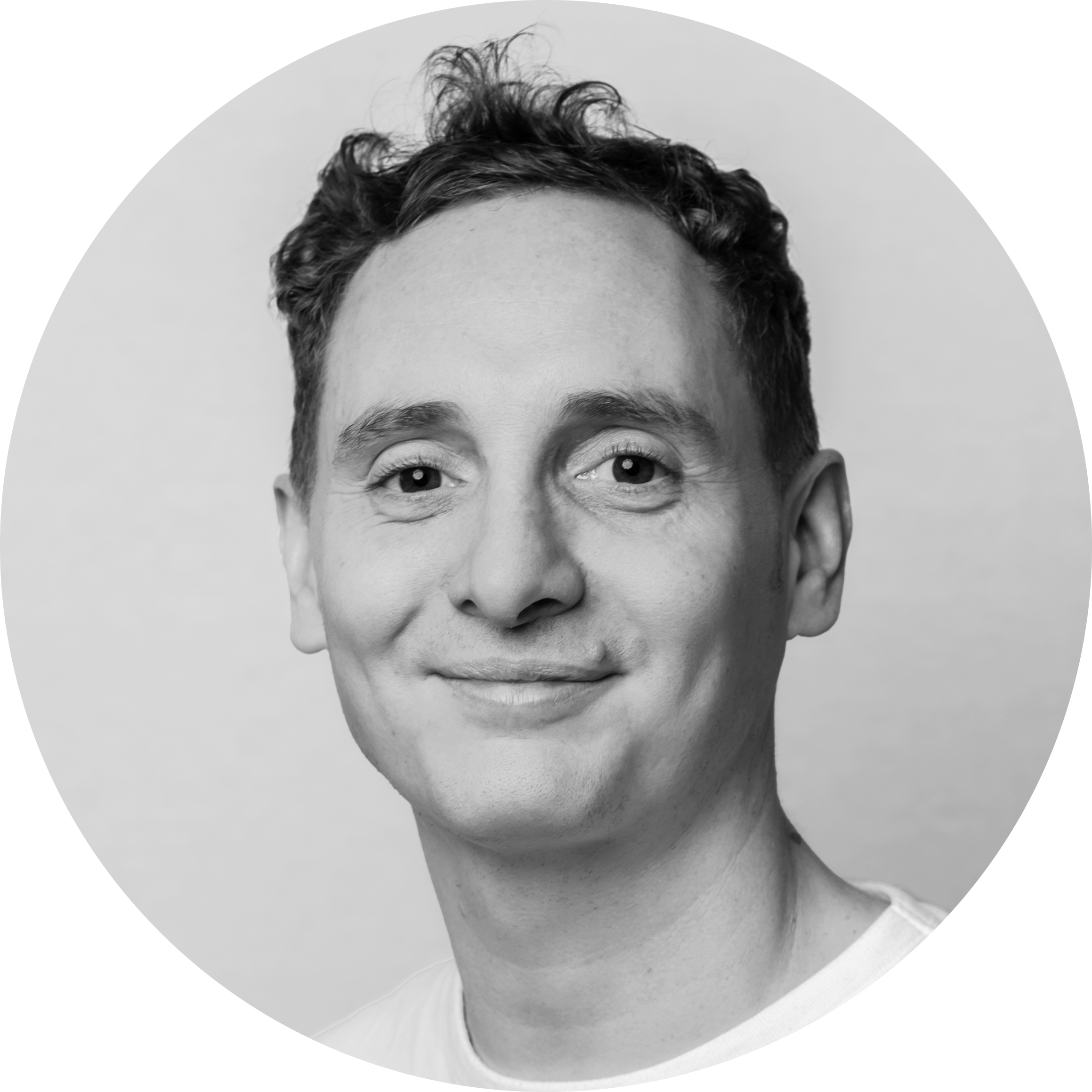 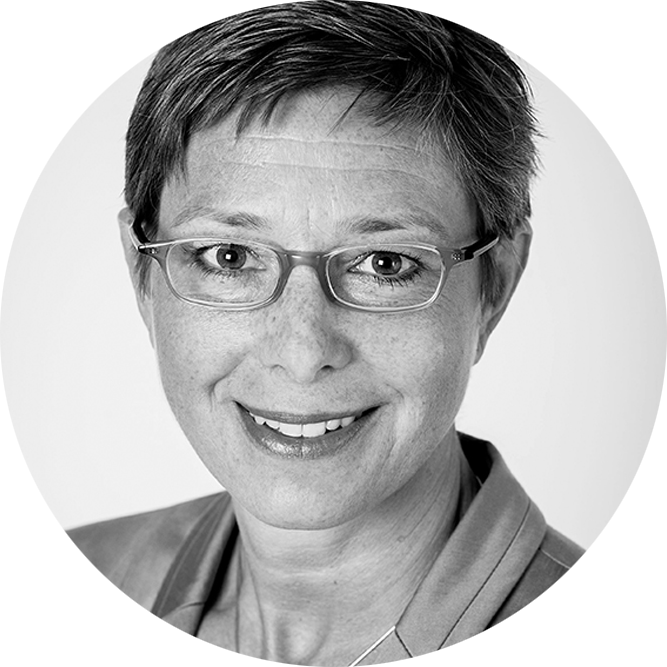 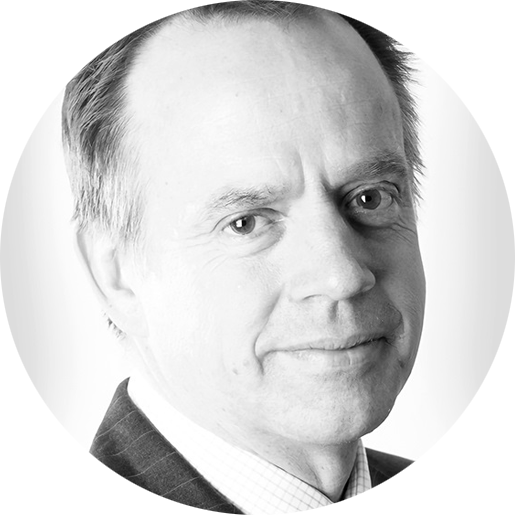 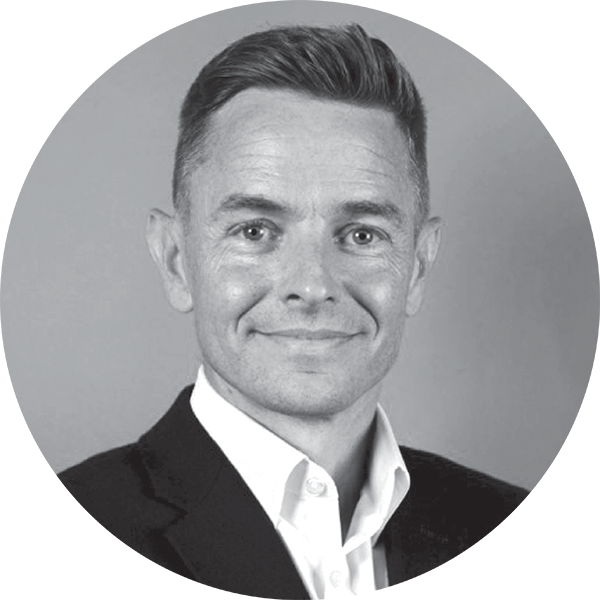 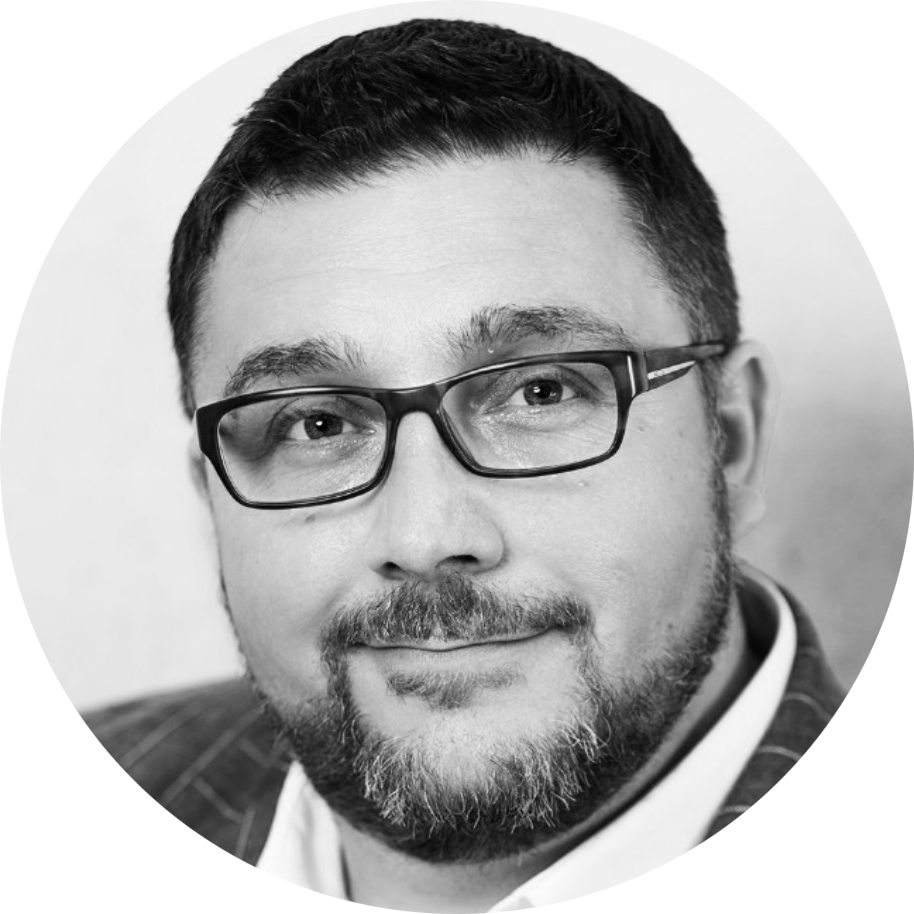 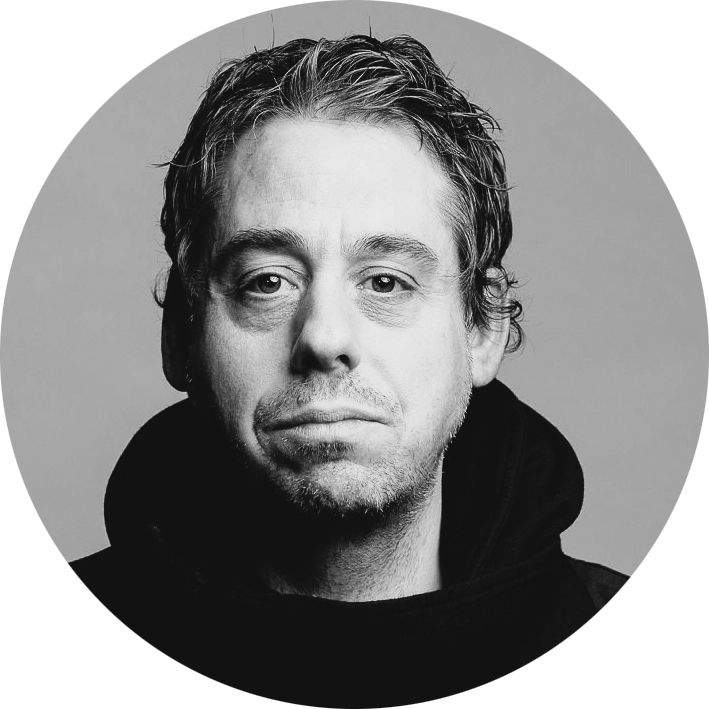 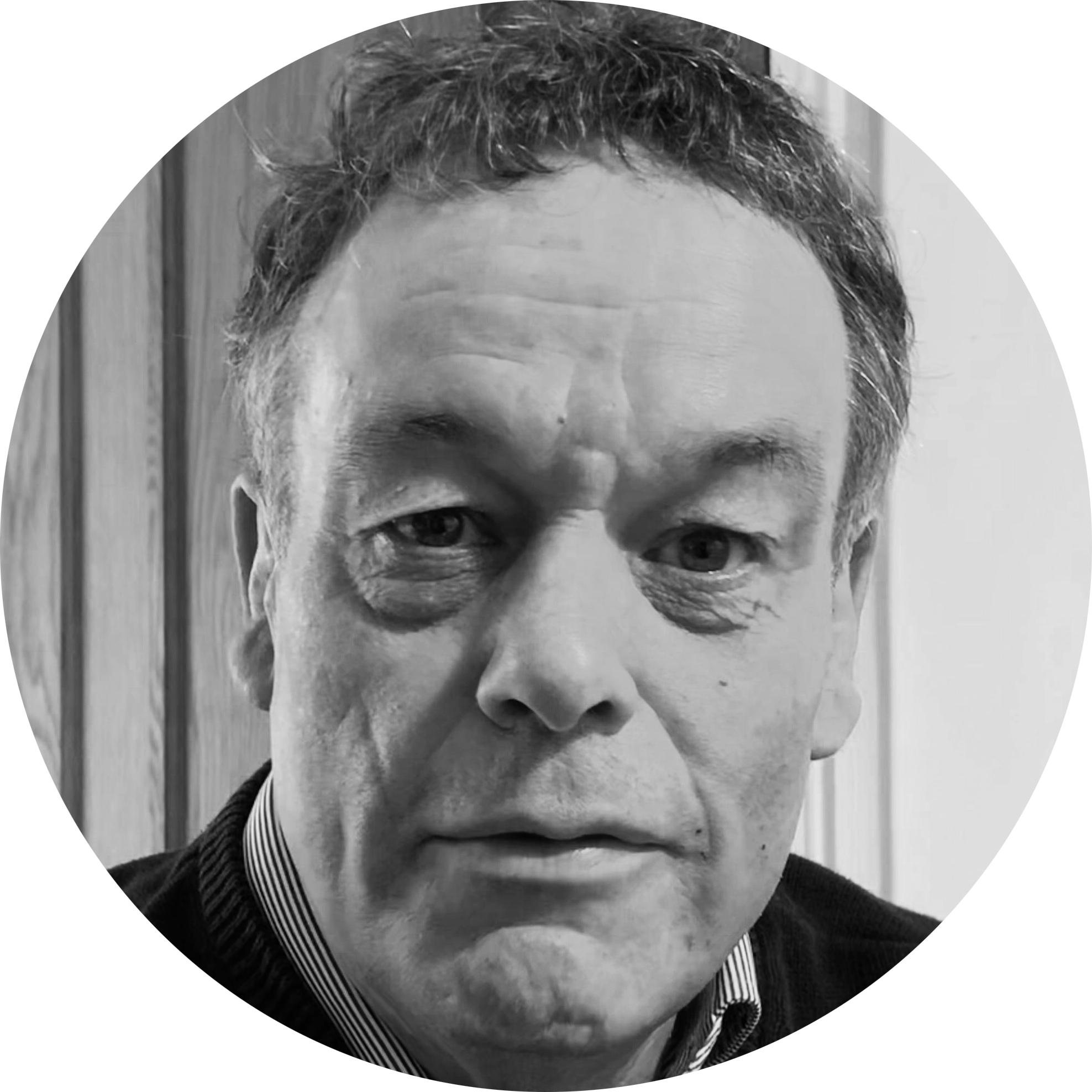 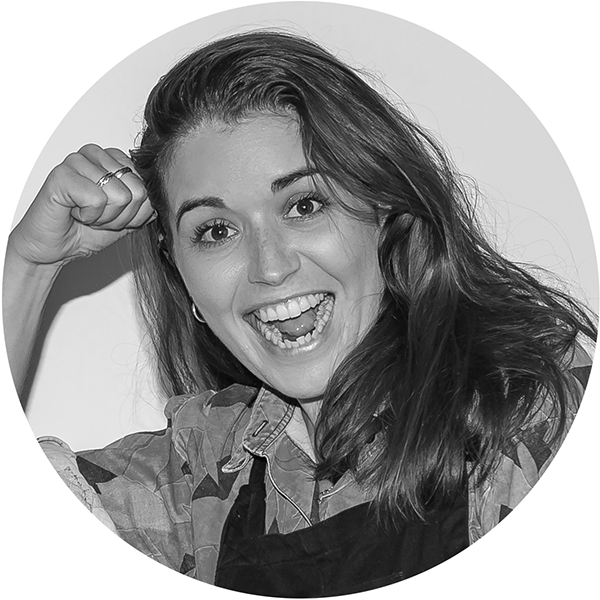 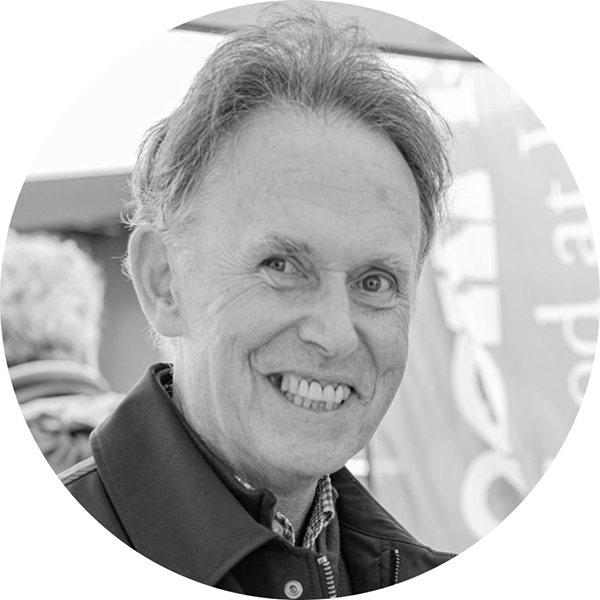 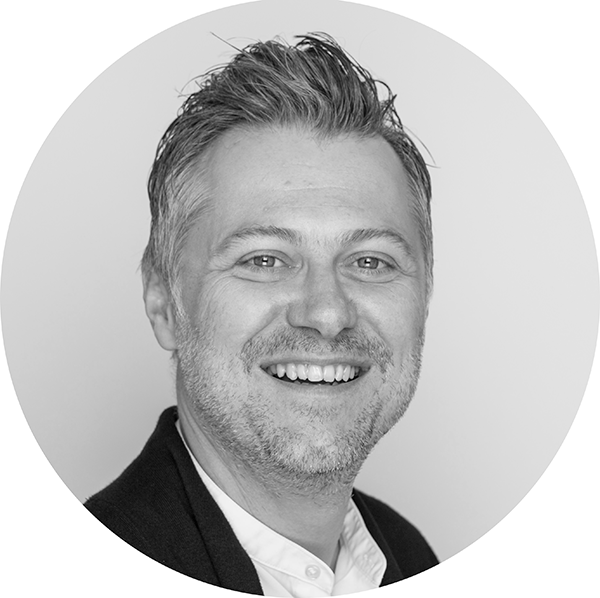 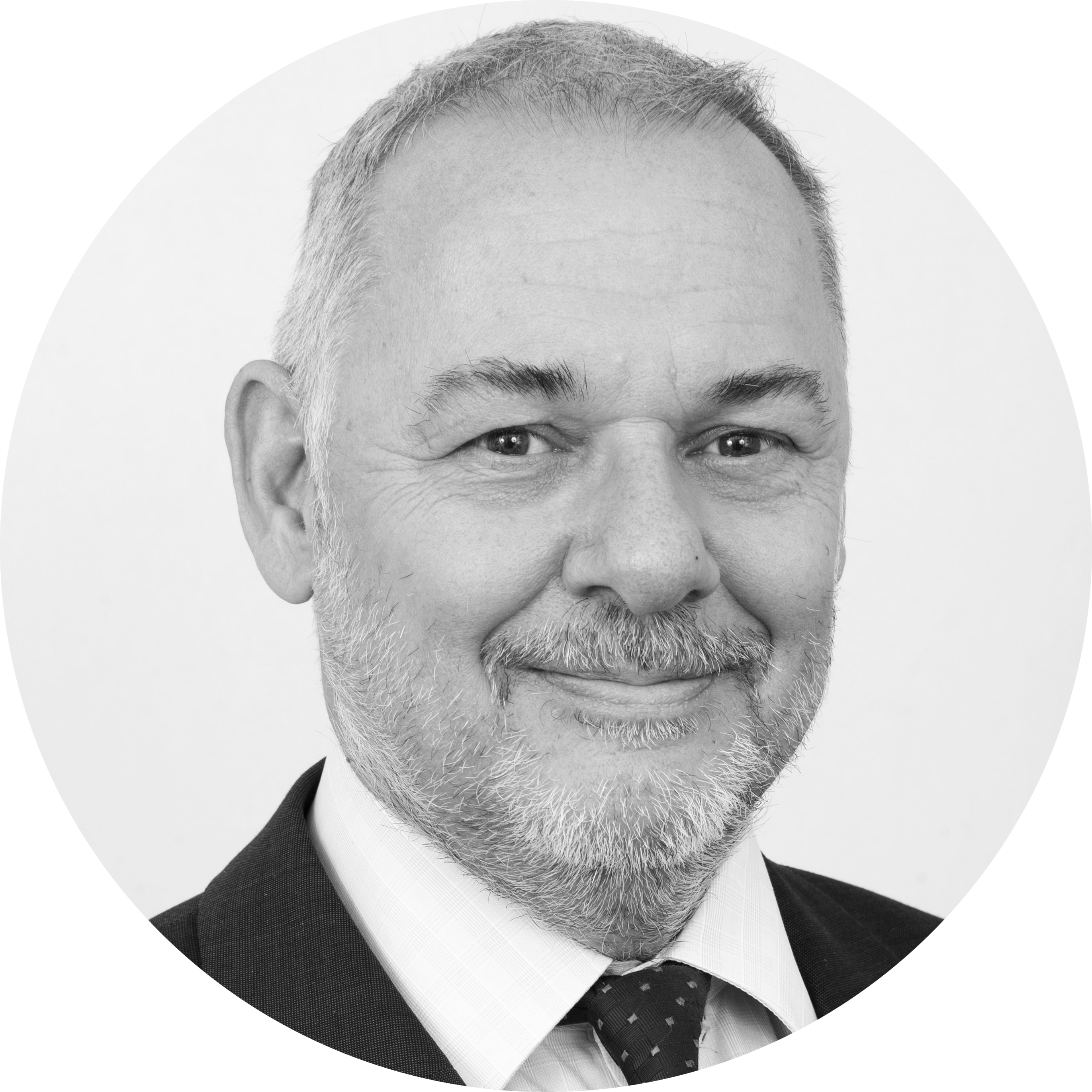 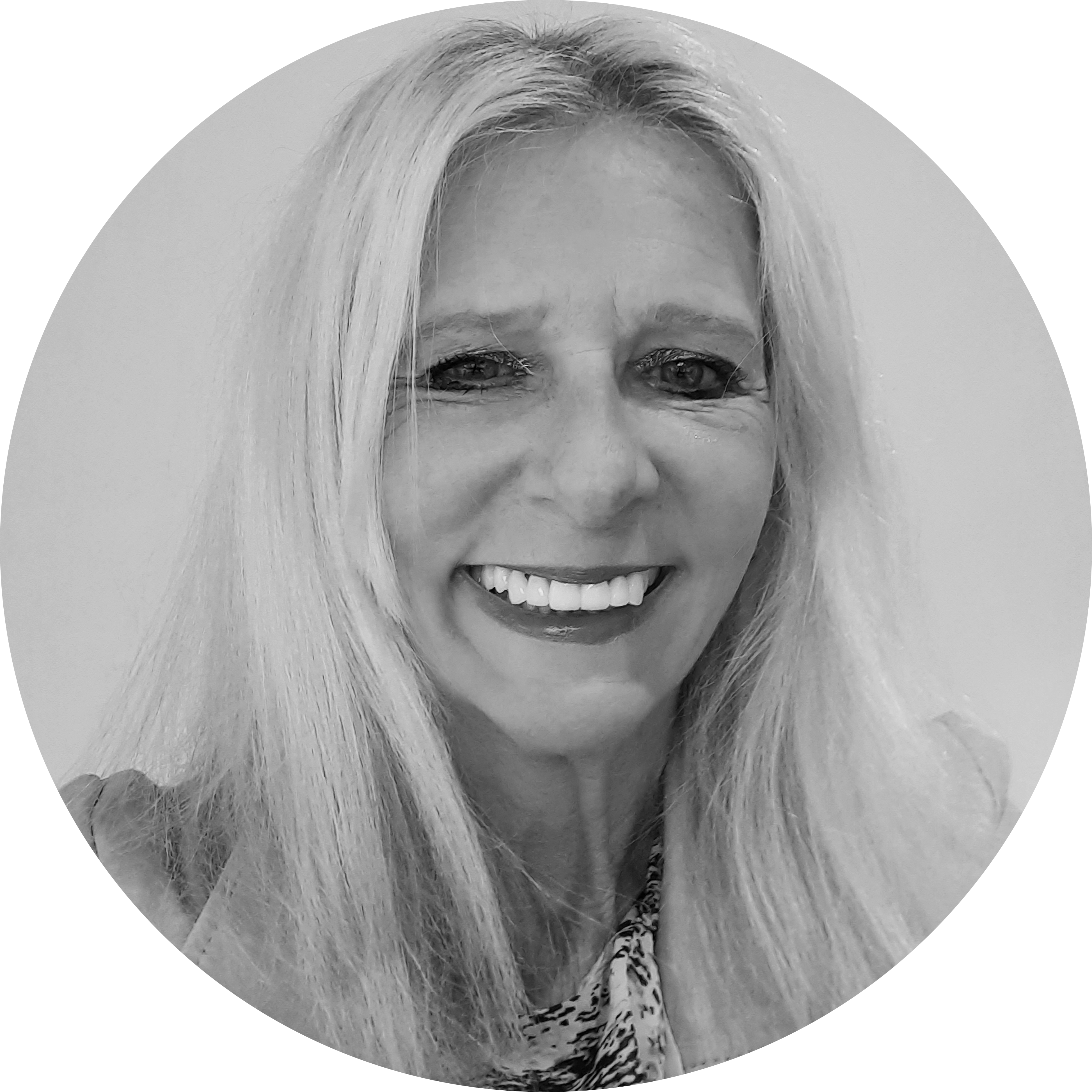 Julia Cole – Consultant, Mentor, BPIF and Passionate Board Trustee at ‘The Printing Charity’ 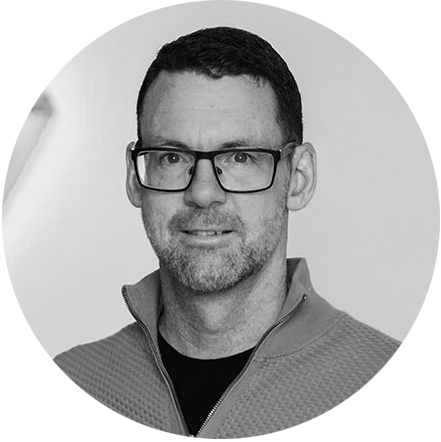 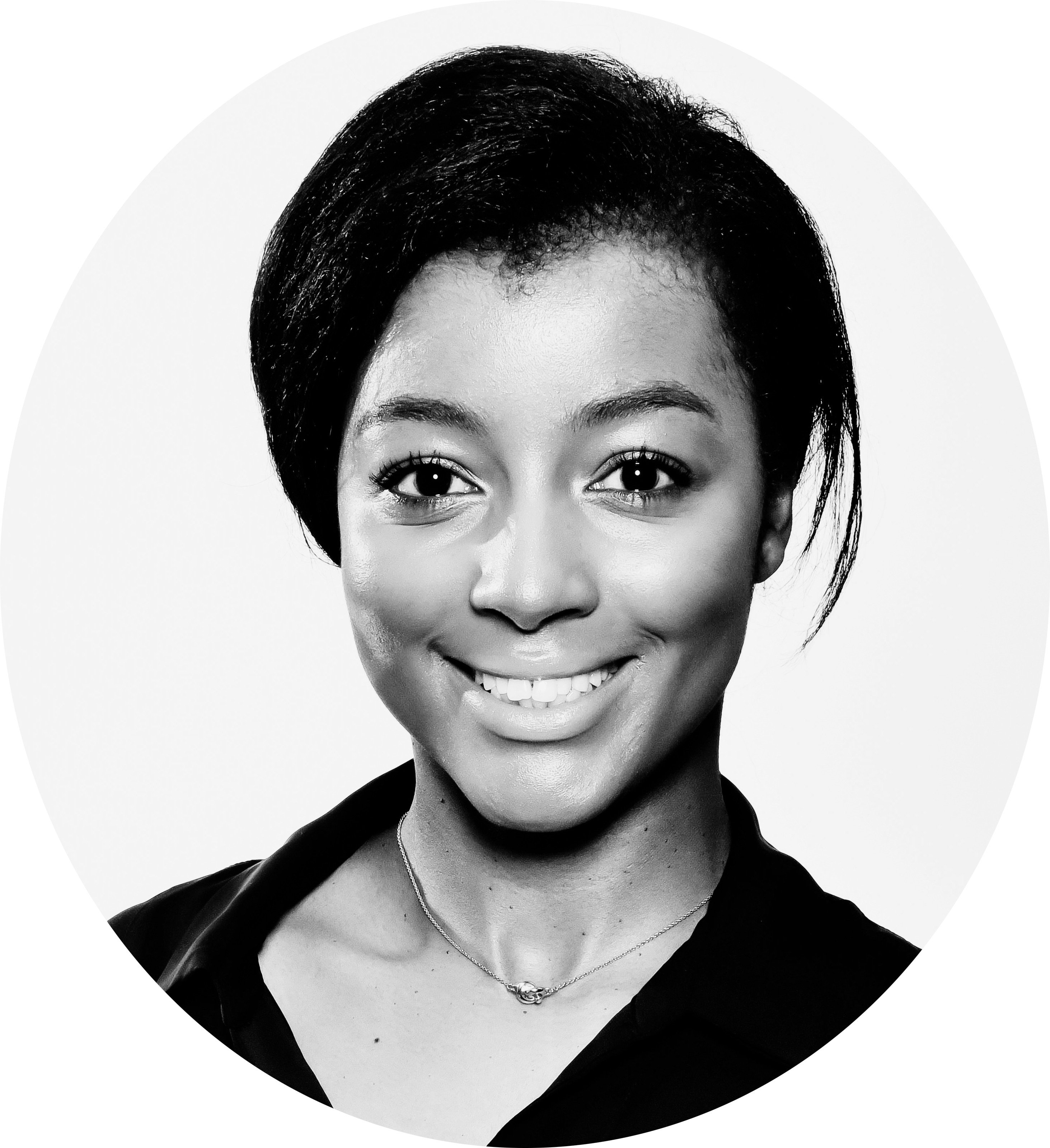 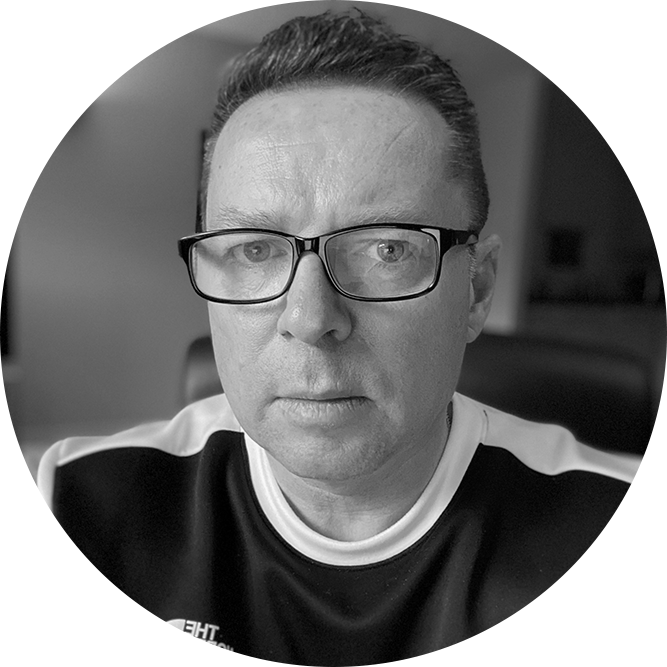 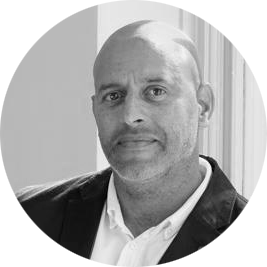 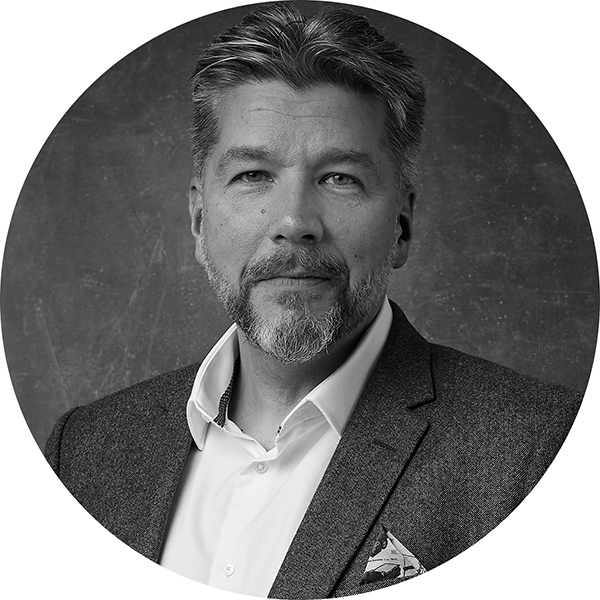 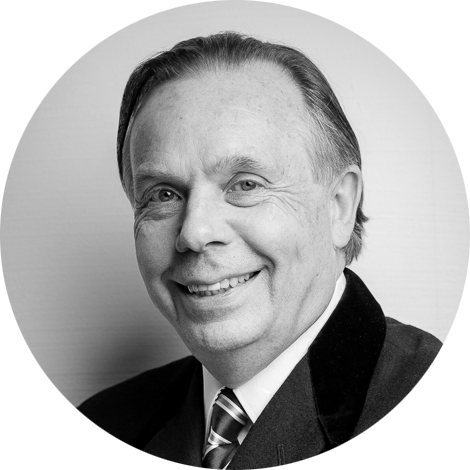 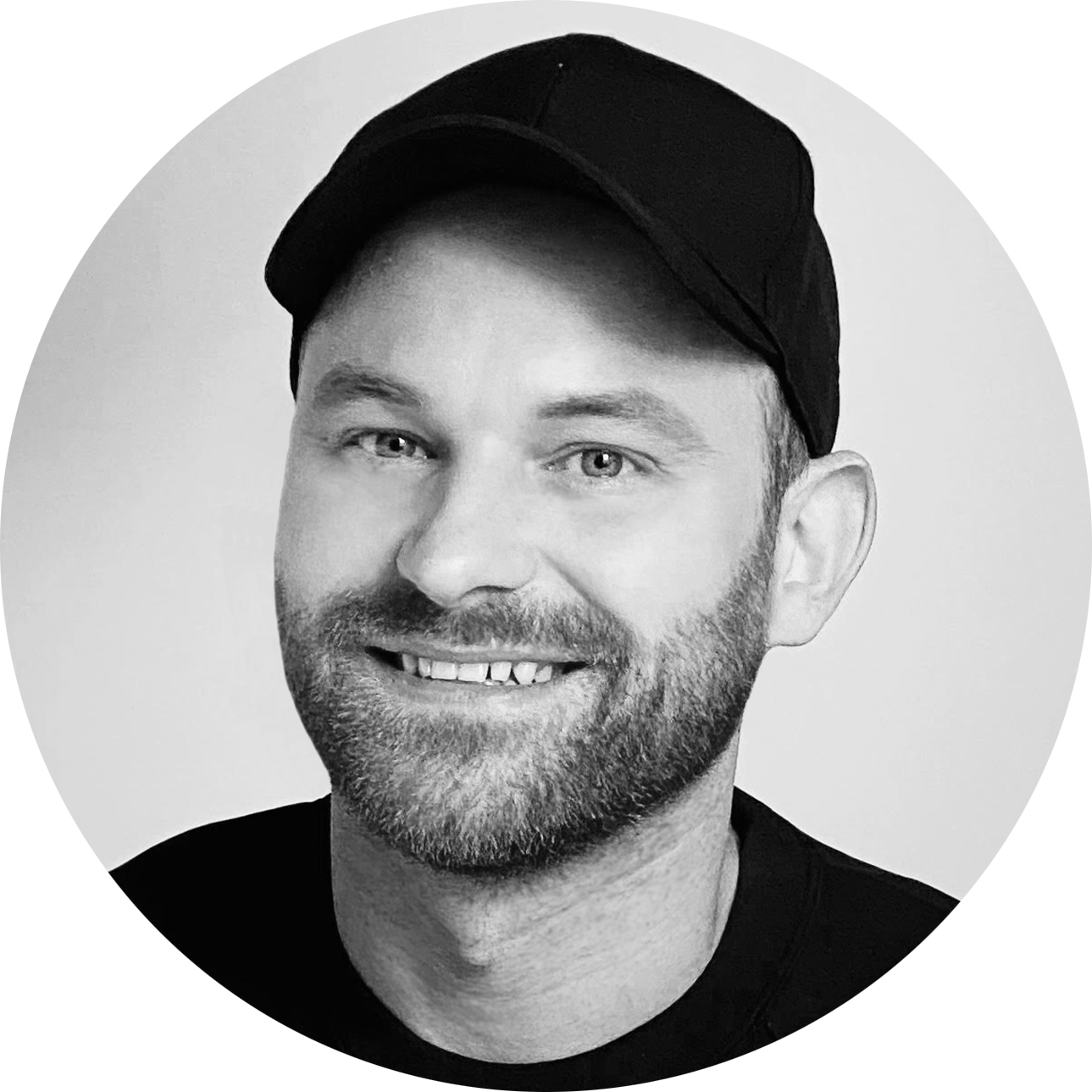 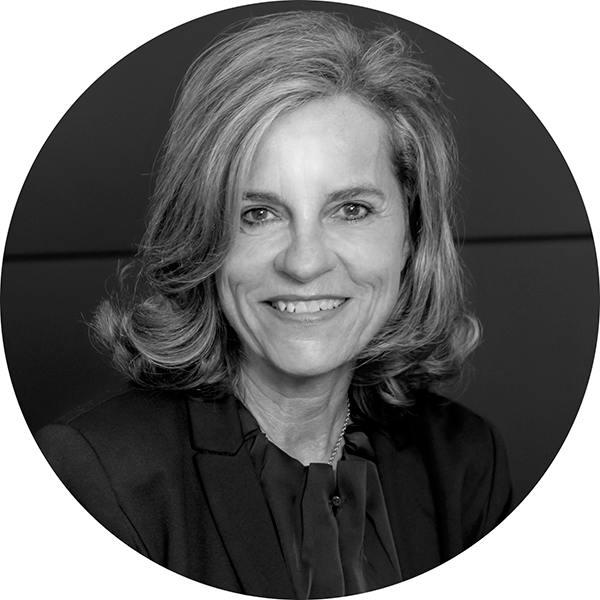 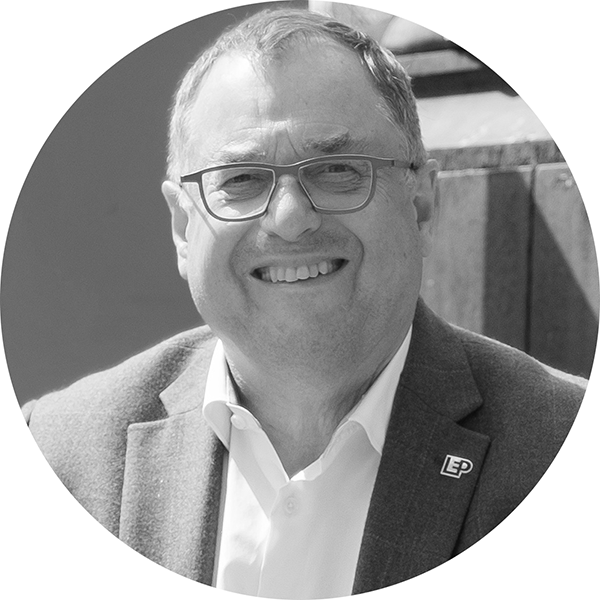 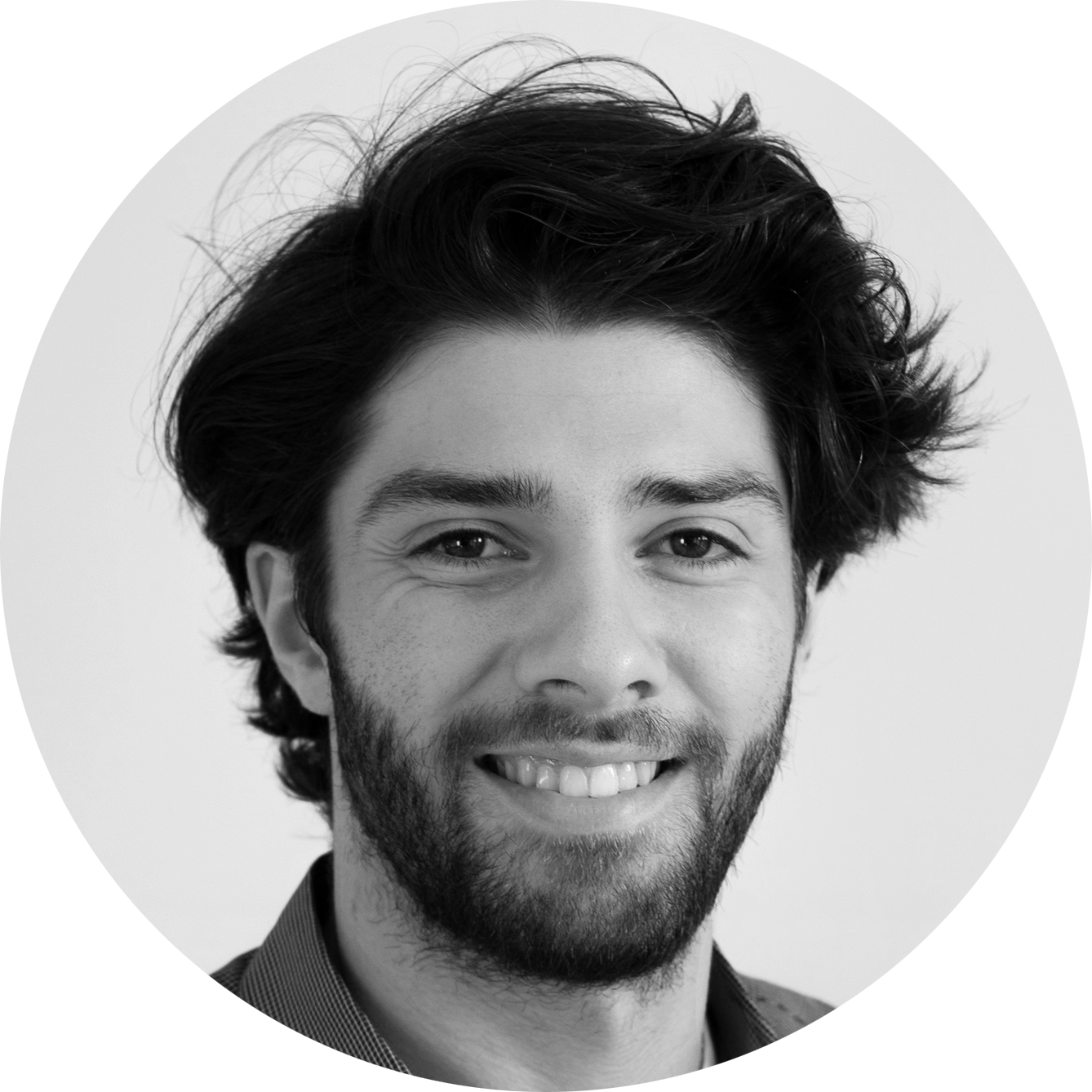